Back to search results
Request a Session

Ann is available for: 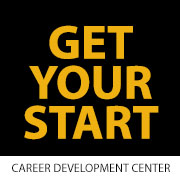 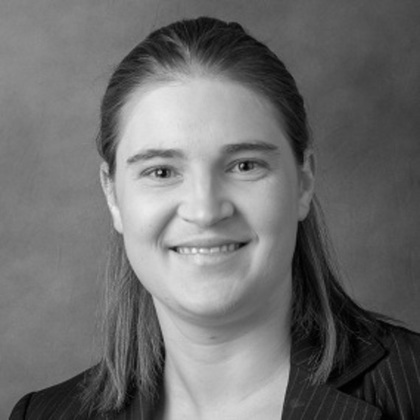 Ms. Guntli joined RMB Capital Management in June 2007. For the past eight years, she has provided expertise on asset allocation, asset management, investment management and the analysis of financial equities. She is also accredited as a Chartered Financial Analyst.

Ms. Guntli Graduated from Loyola University Chicago in 2007, with a BBA degree in Finance and Economics. Aside from her educational pursuits, she was involved in several extracurricular activities. While at Loyola, she became a part of Alpha Sigma Nu and Beta Gamma Sigma. Ms. Guntli also played on the Loyola Women’s Volleyball team from 2003-2006.

Her current affiliations include membership of the CFA Institute and the CFA Society of Chicago. In her spare time, she enjoys sightseeing and traveling, both in Chicago and overseas.